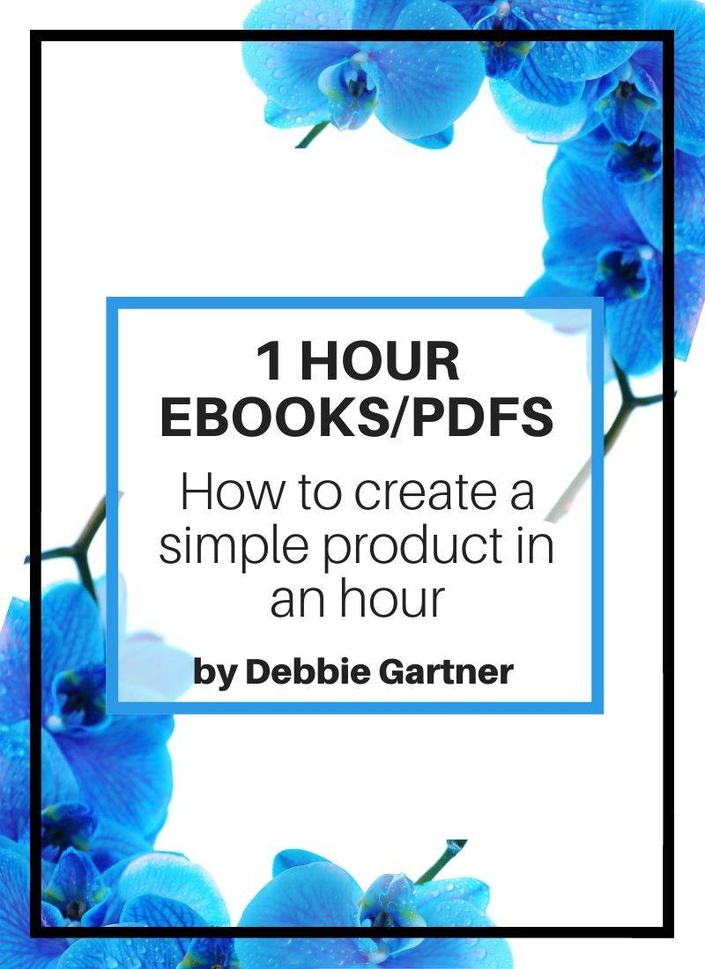 How to create a simple product in one hour


The idea is simple.

Just turn one of your blog posts into an ebook (or a pdf) and sell it to your audience for $5.

And, tell them that’s what you’re doing! Don’t mislead them in any way; be 100% honest with them.

Basically, let them know that this is a long post, and they can find everything below, but that they can also buy the pdf version (which is the same, but excludes the ads, so it’s easier to read). They can then store it on their computer or print out. And, it only costs $5.

I put this note at the top of one of my more popular (and longer posts) and at the bottom, and I didn’t think much of it. This was at the end of March, during the Pandemic.

I figured I had nothing to lose. Maybe I’ll sell a few copies.

And, here’s what happened.

In April, during the pandemic, I made $45. Not a lot, but some nice extra pocket change.

I didn’t think that much of it until later in May when I realized I had made another $45…without any extra work.

So, I did the math and after the paypal fees, it was about $40 extra profit per month, which meant I could make $480 a year for less than 2 hours worth of work. That was worth it.

So, on the evening of May 30th, I decided to create a 2nd pdf…this one was my most popular post and almost all the traffic came from Pinterest, so I figured it wouldn’t do so well.

No, this will NOT make you rich.

But, as I hope you can see, it was pretty easy and not very time consuming to do, and you can do it, too.

And, very importantly, while this is only a little bit of extra money, from some of the lessons here, you’ll learn how to use this same process and many of the elements to help you launch into to bigger (and higher priced) ebooks and even printables.

It will make your bigger launches much easier and less intimidating. You will have many of the basics done, things like an ebook template, how to sell the product (and get the tech stuff right…yes, you’ll see how I had to delay my first launch a few days as I couldn’t figure out this stupid annoying tech stuff), and how to make professional looking mock ups.

And, if you’ve already launched an ebook or printable, that’s wonderful. You’ve done the hard work already. Here you’ll learn some tips that can accelerate your growth, and hopefully can also implement this simple idea. 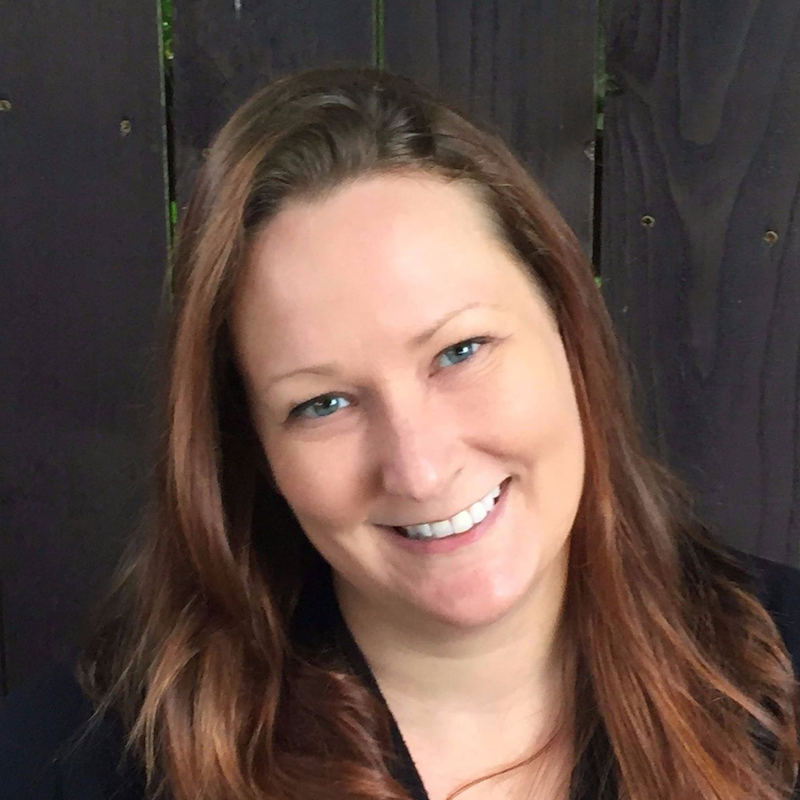 "Like all of Debbie's books, 1 Hour Pdfs and Ebooks is incredibly detailed and thorough. Debbie shows you step-by-step all the things you need to do, think about, and have in place so you can create an additional income stream with your ebooks and printables." 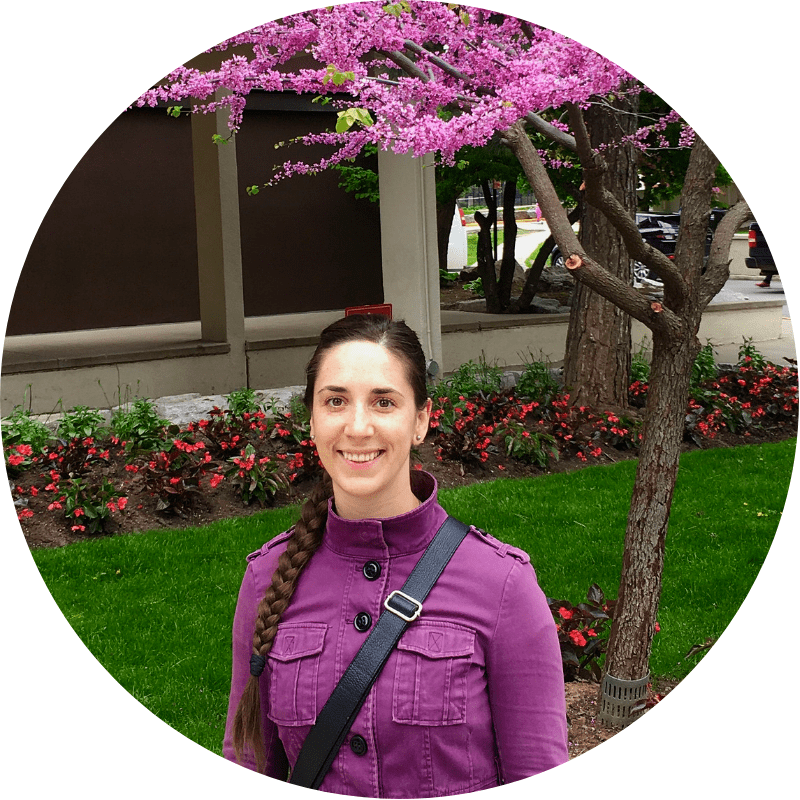 "I bought your 1 hour ebooks product as soon as you announced it. As I was reading the sales description, I knew I needed to get it and try it out for my most popular post which I had been struggling to monetize beyond ads.

I went through it right away and dedicated some time to creating the new product.

I've sold 3 in less than a week since launching it!

Now I've got some ideas for my next most popular posts and will replicate the process for them too!

While it did take me longer than 1 hour to create my first ebook, I'm confident that the template formula works and that every additional one I create will be even faster!"

Includes a printable checklist so you don't forget a single step! 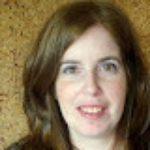 Debbie Gartner runs a successful home decor blog, TheFlooringGirl.com. She’s been blogging since 2010 and has leveraged the power of SEO to get over 500,000 pageviews/month and generates over $20,000 net profit a month. She has leveraged her blog income to pay off more than $238,000 of debt.

Debbie has coached over 100 bloggers on SEO, and she’s a best selling author of 2 very successful SEO Ebooks – Easy On-Page SEO and Easy Backlinks for SEO. She has sold over 3,000 ebooks/courses to bloggers and entreprenuers.

When does the course start and finish?
The course starts now and never ends! It is a completely self-paced online course - you decide when you start and when you finish.
How long do I have access to the course?
How does lifetime access sound? After enrolling, you have unlimited access to this course for as long as you like - across any and all devices you own.
What if I am unhappy with the course?
We would never want you to be unhappy! If you are unsatisfied with your purchase, contact us in the first 30 days and we will give you a full refund.
Do I need fancy software to make this work?
Nope, you can create these PDFs or eBooks using all free software. 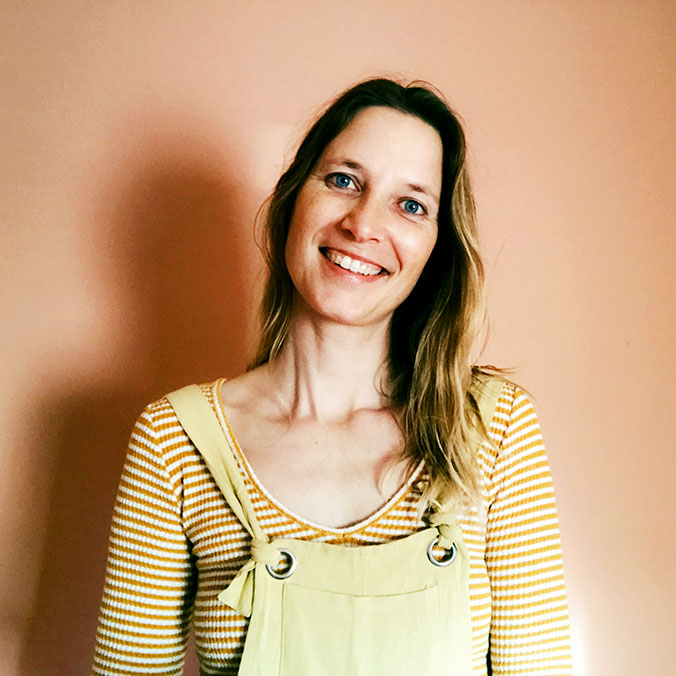 I just used Debbie's 1 hour ebook to set up my tripwires with Sendowl and it helped me so much! All the tax and VAT information was simply priceless and the Sendowl hacks to set up a product page were exactly what I had been looking for. I haven't actually made a 1 hour ebook yet, but I definitely will do this soon too! Debbie's book definitely covers all the details and shows how easy it is to create small digital products. Thanks Debbie!

If you've been afraid to build and launch a product, this is the perfect course to learn the basics and get your feet wet. You'll be able to expand on what you learn to build bigger products in the future.

Don't wait to add products to your blog! You can start making money tomorrow when you design a simple eBook or PDF today!